Hunger Games the movie was beautifully done. I never read the books but, I've been hearing about it all over the blogging world so I decided to check it out. After Dusk on a lazy Sunday I took my boyfriend along with me to watch Hunger Games. Although the theme was disturbing, I couldn't help but think about the characters and how they related to our reality.  What better way to relate it to our culture by intertwining the Hunger Games with Hollywood.  Many new artists have false expectations of Hollywood. Hollywood can eat you up and kill your career in a matter of seconds. New artists are thrown into an arena with many others and compete for loyal fans and sponsors. They have to kill the competition in order to be at the top. So here are the best new rising stars by Bill Lamb  and how they rate in the Hunger Games according to me. 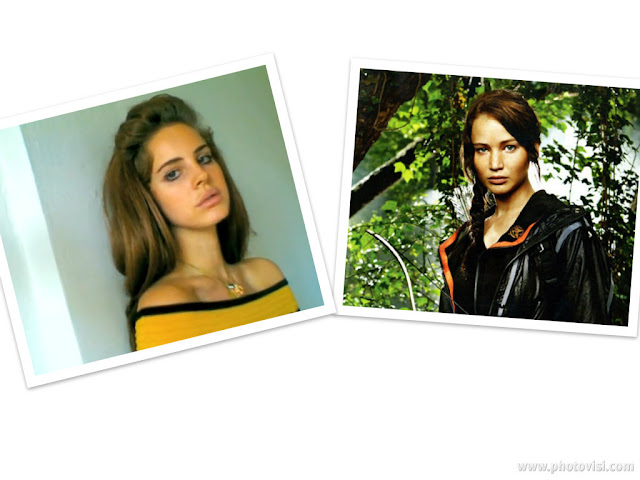 Luna Del Rey's music is thoughtful, courageous and hopeful.  Her voice is bluesy and deep with a sad after thought. She is original and she doesn't try too hard. 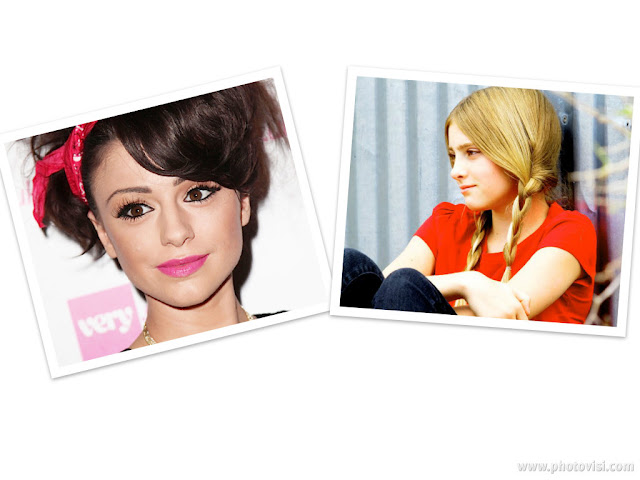 Cher Lloyd is playful and her songs are childish which is a sigh of relief from our sex invoked pop songs that we hear everyday (Hi Rihanna). 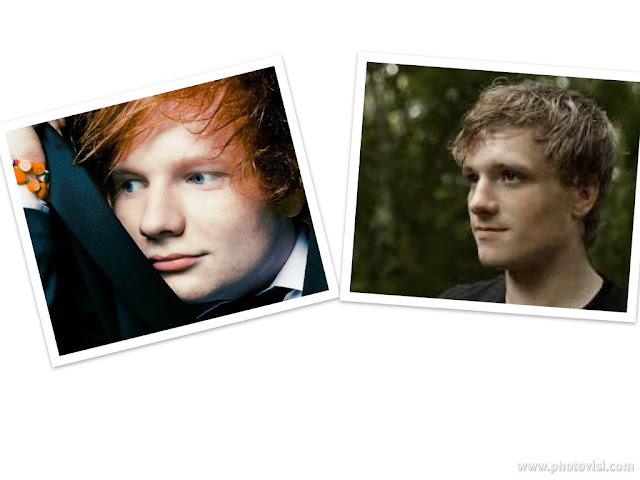 Ed Sheeran is a courageous blue eyed soul singer with a country twang.  He is sensitive and caring, a woman's protector just like Peeta Mellark. 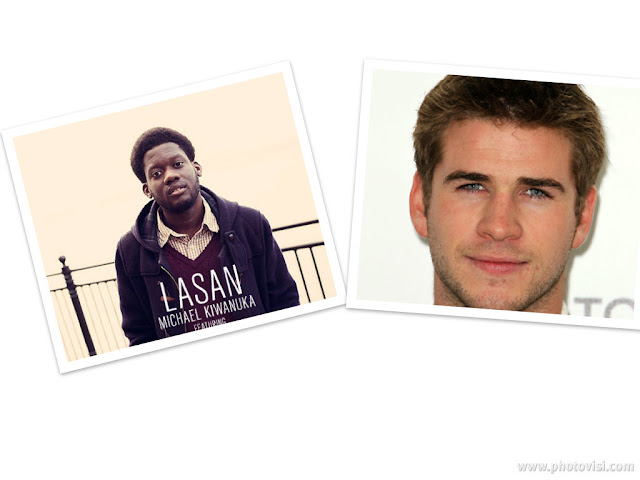 Micheal Kiwanuku has a classic voice that is reminiscent of Bill Withers. He croons about "Going Home" which is something Katniss' best friend Gale Hawthorne probably sang in honor of her. 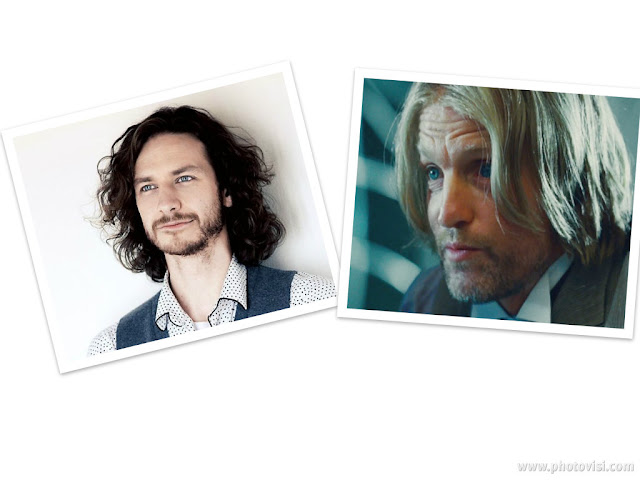 Gotye has been releasing music since he was 2. This artist knows what he's doing like the mentor Haymitch Abernathy.  He has a pop voice and a catchy song. 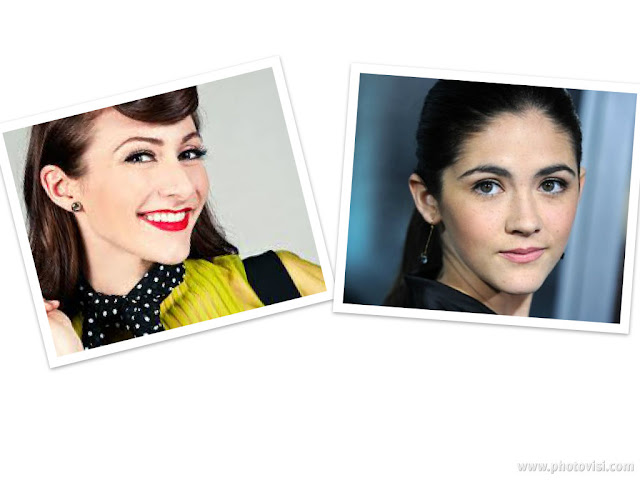 Karmin is a duo that gained notoriety from their cover of songs like Lil Wayne's "6 ft. 7 ft. Tall" and Chris Brown's "Look At Me Now". Now they are making their own music. The arrogant music reminds me of the character Clove.  Their song "Crash your party" is something Clove would sing to Katniss. 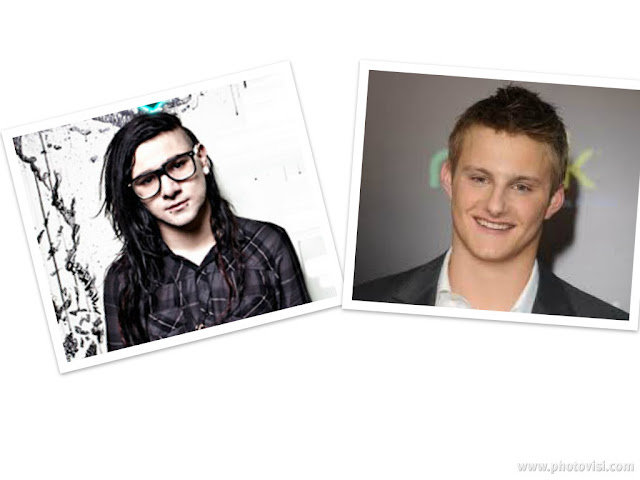 Skrillex is a dance mixing genius. He has received 5 Grammy nominations. He is expected to win and so was Cato. 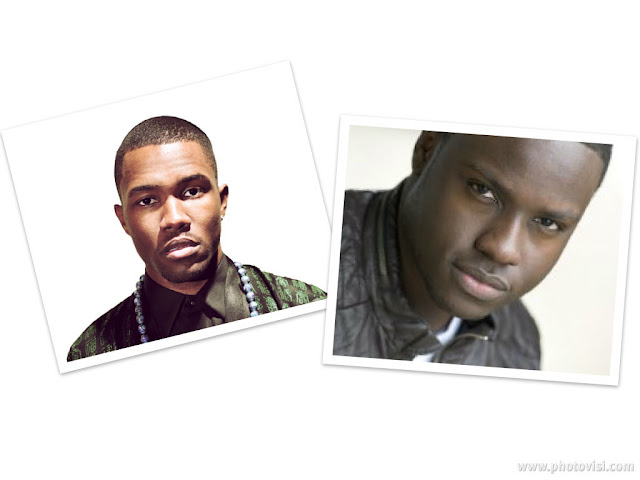 Frank Ocean worked with arguably the most powerful music couple Beyonce and Jay Z.  He is a strong and silent type except when it comes to his music. His approach to music is subtle and his voice is relaxing. Thresh was also strong and silent, he was from district 11.

Posted by Take me to Tarah
Email ThisBlogThis!Share to TwitterShare to FacebookShare to Pinterest
Labels: music, My Weekend Rave