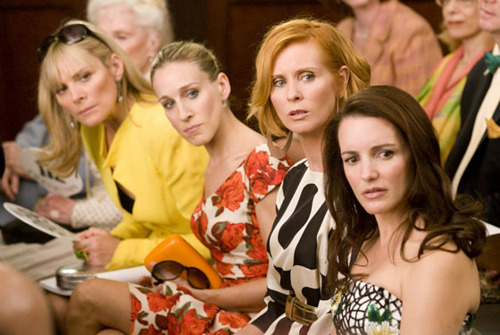 Ten things all women dislike in a man:

1.       Men that have too much pride. (We want a man that will wear his heart on his sleeve for the woman he loves. Tell me “I’m the one” without worrying about if you'll look sprung.)
2.       Men that try to control what we do or what we wear.  (I’m not your property.)
3.       CHEAP men. (If its anything we hate it’s a man that frowns when a woman orders what she actually wants off the menu and complains to his boys that “she ordered something that she can’t even afford herself” Get over it.)
4.       Men that don’t call back when they say they will. (If you’re not going to call me back then don’t say you will... Is that so hard?)
5.       Men that stand us up on dates. (Do you know how long it takes for us to get ready? Have you any decency?)
6.       Men that can’t do anything manly.( This is the man that can’t do anything for you, he doesn’t fix cars, he doesn’t fix anything around the house, doesn’t cut the grass, he doesn’t take out the trash, doesn’t take you out, he can’t even put it down right... what a waste.)
7.       Men who blame every argument on “that time of the month”.
9.       Men who publicly flirt with another woman right in front of us. (You’re doing too much if the Wal-Mart cashier asks if she can come over for breakfast to eat the waffles you just bought.)
10.      Men with anger issues. (You should seek anger management if you have had to replace your phone more than three times due to you throwing it against the wall because she asked you not to watch the game today.)
Posted by Take me to Tarah
Email ThisBlogThis!Share to TwitterShare to FacebookShare to Pinterest
Labels: Men